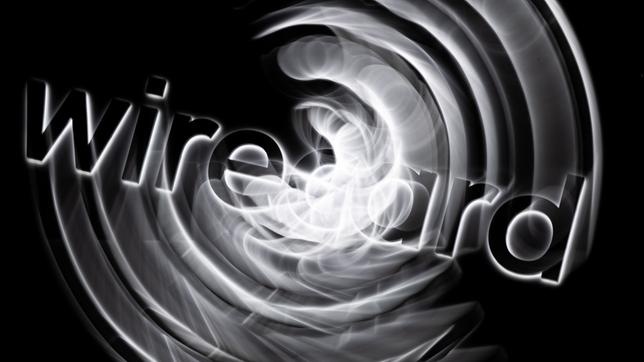 Does the Government for Wirecard have to be bloodie pay?
The Wirecard scandal could be expensive for the federal government ...

An expert report commissioned by the Schutzgemeinschaft der Kapitalanleger (SdK) confirms the state liability of the Federal Republic of Germany among other things for property damage caused by the scandal. The author of the report is the Mannheim law professor Moritz Renner.

Isaan News legal experts don't think so. Stock trading is an individual choice.
Only if the federal government, the Ministry of Finance covered the hoax, then there might be a chance.
But with the gaps in Olaf Scholz and Peter Altmeier's memory, there is no chance, only the lawyers get rich!

Tuesday, 03. November 2020 -... ISAAN News and ISAAN LIVE - independent and none political News from the world of politics, financial and sports

Investors will be screwed again...


"The SdK is currently in talks with lawyers experienced in the field of public law and state liability in order to find out about possible To prepare claims for damages for injured investors by way of a class action ", communicated the investor lawyer.

In the Wirecard scandal, according to the European financial regulator ESMA, there were a number of deficits and failures in German financial supervision. As part of an investigation, "a number of shortcomings, inefficiencies and legal and procedural obstacles" have been identified, said the European Securities and Markets Authority with.

The EU authority is critical of the closeness of the German financial regulator BaFin to politics. From the frequency and level of detail of the BaFin reports to the In the Federal Ministry of Finance, ESMA believes that the Ministry has an "increased risk of influence". In addition, ESMA criticizes BaFin's lack of transparency About employee share ownership. This casts doubts on the resilience of the internal control systems of the supervisory authority to possible Conflicts of Interest.


New "Wirecard laws" - even with this, the federal government is not liable - it's all just political "show" - new "Wirecard laws" are taking shape
As a consequence of the alleged fraud of billions at the Dax group Wirecard, capital and financial markets in Germany are to be controlled more closely. An action plan agreed among the ministries involved provides, among other things, more powers for the Federal Financial Supervisory Authority (Bafin) so that accounting fraud can be combated more effectively. The state should keep an eye on complex international company structures more effectively. Moreover auditors in capital market companies should change every ten years in future. "We want more bite for BaFin," said Finance Minister Olaf Scholz , does the candidate for the pulpit operate self-protection or what is he talking about ?.


Don't miss the Isaan News page Isaan News and Isaan Live to visit, with lots of insider knowledge that only Isaan News reporters have.