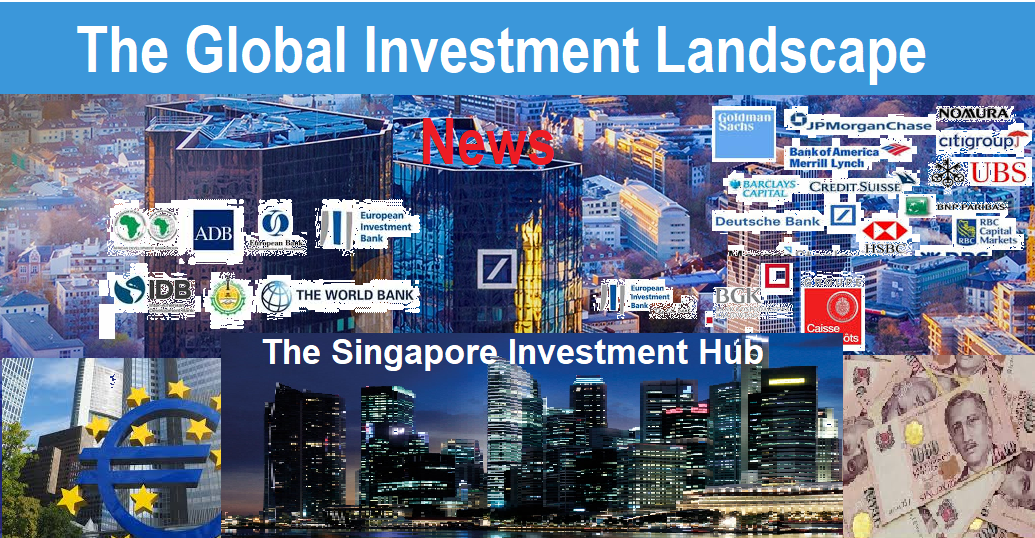 
Singaporeans are the losers!

Thursday 15th, October, 2020 - Investment News - reports only - we do not take any position or give any advice - we report independant and none political

Has the Singapore government failed hopelessly?


Business is about to end! Passers-by and visitors are upset!

(People walking in the business district of Singapore - Photo: Isaan News 10/15/2020)
After the Wirecard bankruptcy, Starbucks customers in Singapore could no longer top up their customer cards online - they had to queue up in the branches to do so. Singapore's favorite activity "shopping" disrupted considerably!

Greed for money and addiction to profit, "blind" supervisory authorities


The collapse of Wirecard has triggered chaos in cashless payments in the Southeast Asian city-state of Singapore. Several corporations and retailers, who until recently were customers of the payment service provider were caught unprepared by the sudden stop of Wirecard services in the metropolis. You can now no longer accept credit card payments and also have massive problems with the settlement of current contracts.
Singapore was Wirecard's long-standing control center in the Asian business, which is at the center of the billions in accounting scandal.
Isaan News Cyber ​​security experts from the Singapore-based company, which is the recognized consultancy in the field of IT security, had already given presentations in Singapore in 2016 and 2017, warned of Wirecard AG's fraud system, the pyramid scheme. The authorities had also been informed via Twitter, because it was already in 2010 Wirecard in Germany has been reported by the Munich public prosecutor's office for money laundering.
In Singapore, the Wirecard presence with its payment gateways designed for fraud, from the beginning was designed for money laundering and fraud.
Sinagpore, proud of being one of the first "digital" states, promptly fell for the FinTech climber Wirecard, because what MAS also ignored was that Wirecard neither in Singapore nor in Germany a real licensed bank was.( A crucial mistake by the MAS )
The Boersen appearance in Frankfurt was hailed as the "child prodigy" of the Germans, only because it allegedly earned billions with its fraudulent payment software and credit cards.


Affected by the turbulence in payment transactions are, among others, Singapore's third-largest mobile operator M1, the coffee house chain Starbucks and numerous restaurants and dealers. According to local media, thousands of companies in Singapore had used Wirecard's payment terminals, which no longer work.
The payment chaos came after the local financial supervisory authority MAS (much too late and without paying attention to previous warnings) ordered Wirecard to switch to its services in Singapore and repay all customer monies. The authority set a deadline for this, which expires on Wednesday (October 14, 2020).
But Wirecard customers have not been able to fall back on the services of the group for days. Many did not manage to find a replacement in time. Customers of the telecom group M1 can therefore currently not automatically debit monthly invoices as usual. One is in talks with a local bank to provide an alternative payment platform, the company announced. The new solution should be ready for use by the end of the month.
New solution? Believe it or not, Singapore developers have no experience in payment platforms. Isaan News has inside information that a company in Germany, which also in Singapore has an office, the so-called SNX (by chance this is the Boersen ID of Singapore) has completed the payment gateway platform, which is under the most modern blockchain security regulations developed by the EU and which complies with safety regulations. The platform could be used immediately and would safely prevent new "Wirecard accidents".

What happened until now...

"MAS initially had no specific information that Wirecard could no longer offer any services" The failures of the digital payment infrastructure could be felt in almost every corner of the metropolis in the past few days: in soup kitchens, at veterinarians and five-star hotels to hear the people in Singapore that card payments are currently not possible because of the incidents at Wirecard. Starbucks customers in Singapore could no longer have funds online load onto their loyalty cards - they had to queue up in the branches.
To the end, many entrepreneurs had relied on the fact that business with the Aschheim group could continue despite its bankruptcy. "We're not on one earlier switched to other providers because there was initially no concrete information about the fact that Wirecard can no longer offer any services, "said Ariel Lee, manager at the Gastronomy company Sunpark, which runs several restaurants in Singapore, the local newspaper TNP.
This assumption CLEAR shows a misconduct of the supervisory authority MAS - lack of experience - No experienced staff - No external consultants who advise and train the young Singapore analysts
It was not until the end of September that the financial supervisory authority MAS received the unmistakable request to prepare for the end of the business relationship with Wirecard: "Customers who do not have any alternatives yet Those who have taken precautions are called upon to do so as quickly as possible, "said the authority's notice.
The financial supervisory authority justified its order to end the Wirecard, among other things, with the fact that the Singapore branch of the group had previously announced that it was offering its services can no longer provide a significant number of dealers. It is therefore in the public interest that Wirecard completely discontinue its payment services and thus for the customers The MAS said that predictability would be established. Wirecard then announced that it was working with the authorities to minimize disruptions to payment processes.
Wirecard was particularly popular with retailers in Singapore because the company offered extremely favorable conditions. Gastro manager Lee said that when she looked for alternatives, she only found offers where significantly higher fees would be payable. In the long term this will lead to rising costs for her company, she said.
A completely wrong idea - an old saying goes - If you buy cheap, you buy expensive
The end of Wirecard operations in Singapore also affected financial companies that had distributed debit cards issued by Wirecard to their customers. This also includes that of Austrian founders in Singapore launched start-up TenX ( See Isaan News report about TenX ), that marketed debit cards with credit in cryptocurrencies and stopped this business in early October.
The Singapore-based mobility start-up Grab, which is part of the empire of technology investor Softbank, who had has already entered into a planned partnership with Wirecard put it on hold in June shortly after the accounting scandal became known.
Wirecard's Asia headquarters in Singapore has been at the center of the affair surrounding alleged criminal activities at the group since the beginning of last year. In February 2019, Singapore's police raided the local offices of the company. In November 2019, it became known that auditors at Wirecard's Singapore subsidiary had refused to certify.
What about MAS? They did not know about this? Sleeping well? Singapore known for its excellent legal system - Something is wrong here!
A former Wirecard trustee is currently on trial in the city-state. He is accused of deliberately providing false information about Wirecard's trust accounts. He is said to have certified the existence of assets in the three-digit million amount, although there was no money in the accounts.


A clear failure of the supervisory authorities in Singapore - How should it go on - How do the Singaporeans get their money back?


What did MAS miss, or did Jan Marsalek have the officials "in his pocket" in Singapore? In Europe he kept a "list" of the names of politicians and celebrities who had wild parties with him celebrated in his 300 million luxury villa on Lake Starnberg


It is always the small investors who are set up by the "big ones" and lose everything in the end. Be it in Singapore or Europe, the powerful always get away and laugh at the stupid Citizen.


Can a candidate for chancellor be so "inept" or has he knowingly violated his own rules?